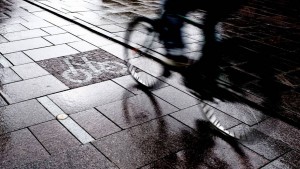 2 responses on “Cycling and Walking Investment Strategy a Step Closer”